Apple is rumored to be working on Macs with ARM-based CPUs instead of Intel x86 chips. This would mean that Macs would no longer be able to run Windows 10 via Boot Camp. However, there may be a way to run Windows 10 on ARM Macs using emulation.

What are the implications of using ARM CPUs in Macs?

One of the most significant implications of Apple’s move to ARM CPUs for its Mac lineup is that Boot Camp, which allows Mac users to run Windows on their machines, will no longer be supported. This could be a major problem for users who rely on Boot Camp to run Windows-specific apps or games that are not available on macOS.

There is some hope that third-party developers will create a solution that will allow Windows to be run on ARM-powered Macs, but it is not clear how well this will work in practice. It is also possible that Apple will eventually add support for Boot Camp on its ARM-powered Macs, but this is far from guaranteed.

Can Windows 10 be run on Macs with ARM CPUs?

What are the potential workarounds for running Windows 10 on Macs with ARM CPUs?

One potential workaround for running Windows 10 on Macs with ARM CPUs is to use a virtual machine. This would allow you to run Windows 10 on your Mac, but there would be some performance degradation due to the virtualization. 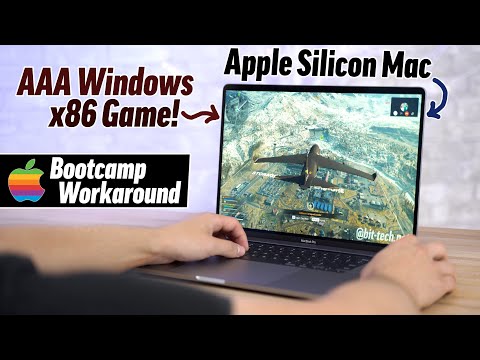