If you’re a Linux user, you may be aware of the various file system options available to you. One of those options is ReiserFS, which has been around for a while. However, it looks like ReiserFS may lose support in the Linux kernel, according to a recent mailing list discussion.

ReiserFS is a Linux file system created by Hans Reiser. It was the first file system to use journaling, which allows it to recover from crashes more quickly than other file systems. However, journaling can also cause problems, and ReiserFS is not as widely used as other file systems such as ext4. In recent years, ReiserFS has lost support in the Linux kernel, and it is uncertain whether it will continue to be supported in the future.

Why is ReiserFS at risk of losing support?

The primary reason that ReiserFS is at risk of losing support is due to its poor performance in recent years. In particular, the filesystem has been outperformed by other options in recent benchmarks. This has led some to question whether or not it is worth keeping ReiserFS around, especially given that it is not as widely used as it once was.

There are also some technical reasons why ReiserFS may lose support. For example, the codebase is not as clean or well-organized as it could be. This makes it difficult for developers to work on, and also makes it more likely that bugs will go undetected.

Ultimately, it will be up to the developers of the Linux kernel to decide whether or not to keep ReiserFS around. However, unless there is a significant change in performance or the codebase, it is likely that ReiserFS will eventually be dropped in favor of other options.

What does this mean for users?

If you are using ReiserFS on your Linux system, you may want to consider switching to a different file system. The reason for this is that the Linux kernel developers have announced that they may drop support for ReiserFS in a future release. This means that if you continue to use ReiserFS, your system may become incompatible with future versions of the Linux kernel.

There are a number of other file systems available for Linux, such as Ext4, XFS, and Btrfs. If you are not sure which one to choose, you can consult with your system administrator or a qualified Linux consultant. In any case, it is important to be aware of this potential change so that you can plan accordingly.

As the Linux kernel continues to evolve, the support for older filesystems like ReiserFS is gradually being phased out. This is due to the increasing complexity of the kernel codebase, and the lack of manpower to maintain older filesystems. While it is possible that someone may step up to maintain ReiserFS in the future, it is increasingly unlikely. For now, users of ReiserFS should be prepared to switch to a different filesystem in the future. 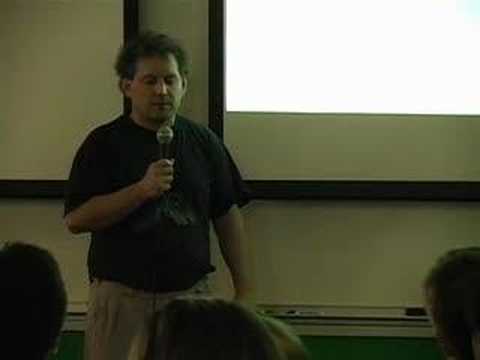